We can read a lot of from the color of traditional lingerie. There are different colour schemes for different scenes, areas and identity, as well as other aspects of life. 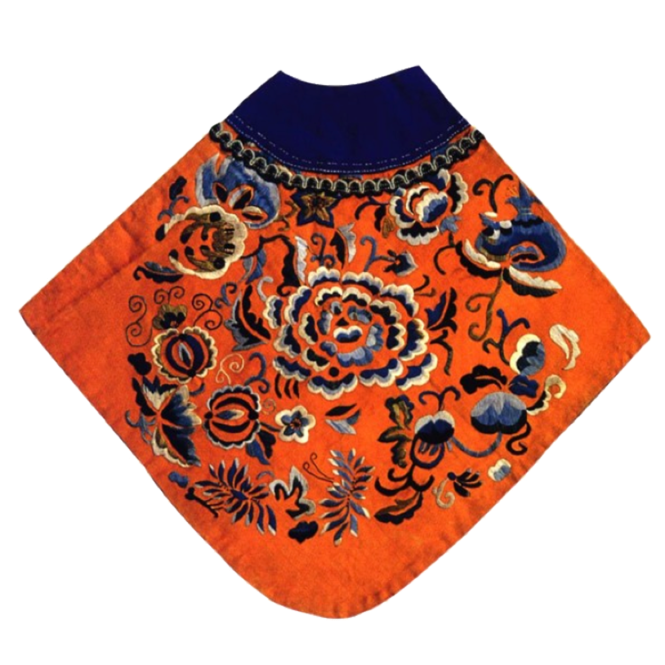 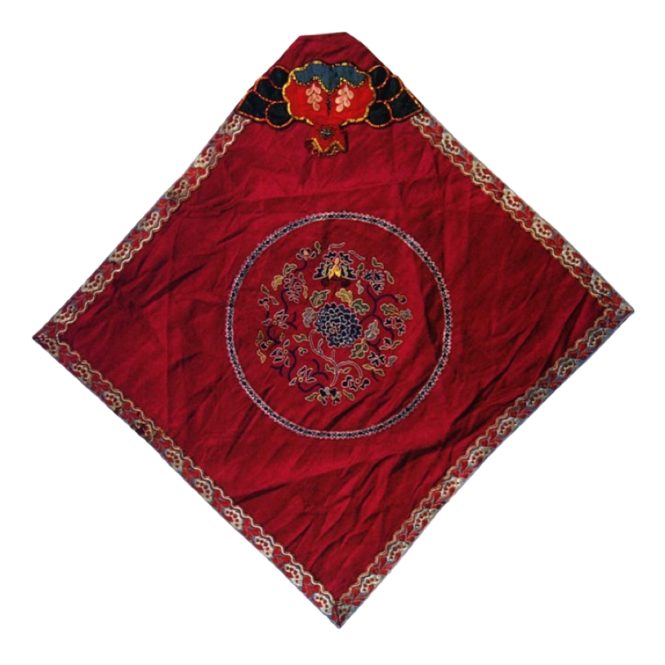 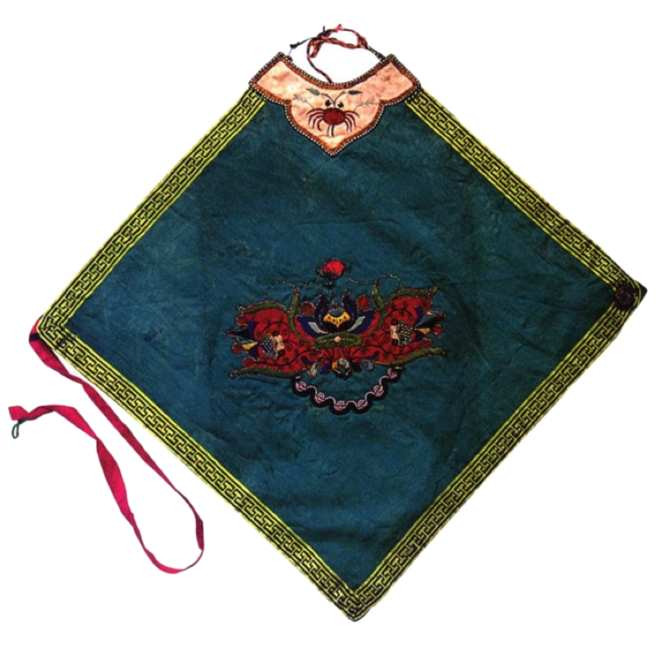 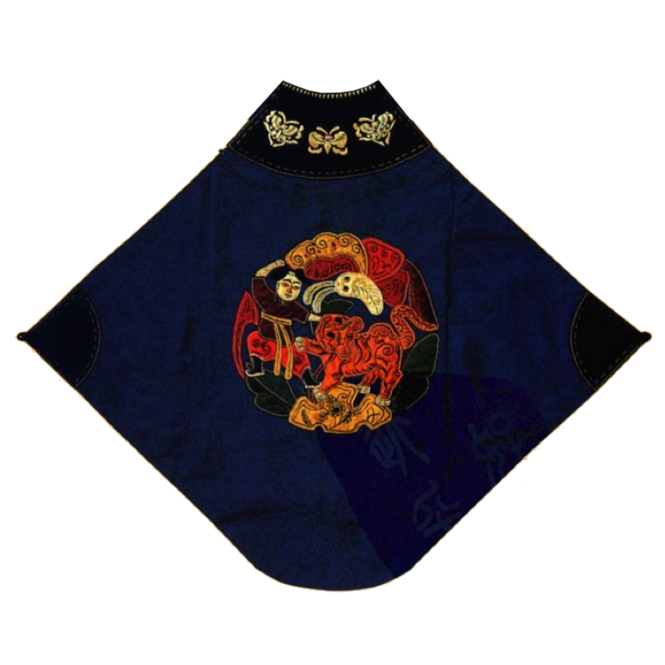 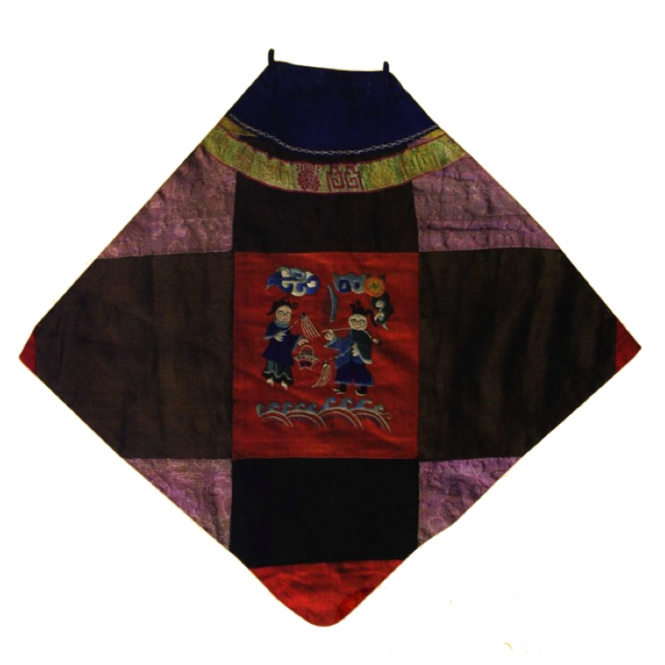 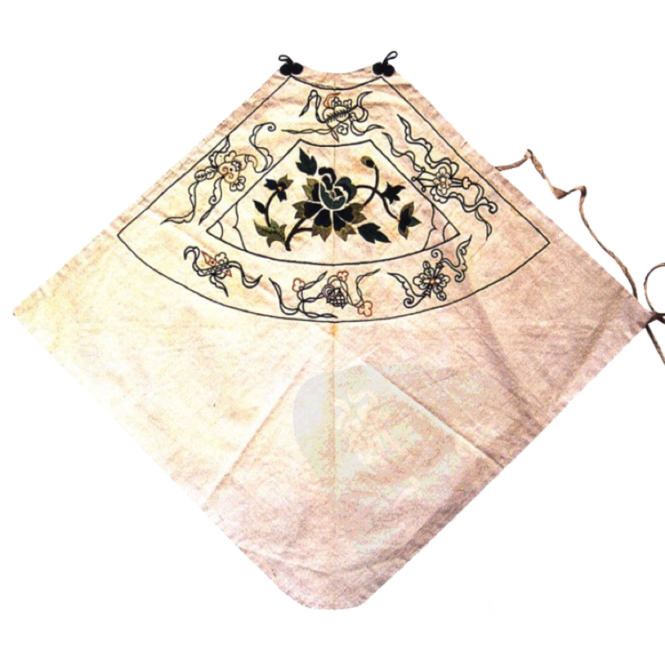 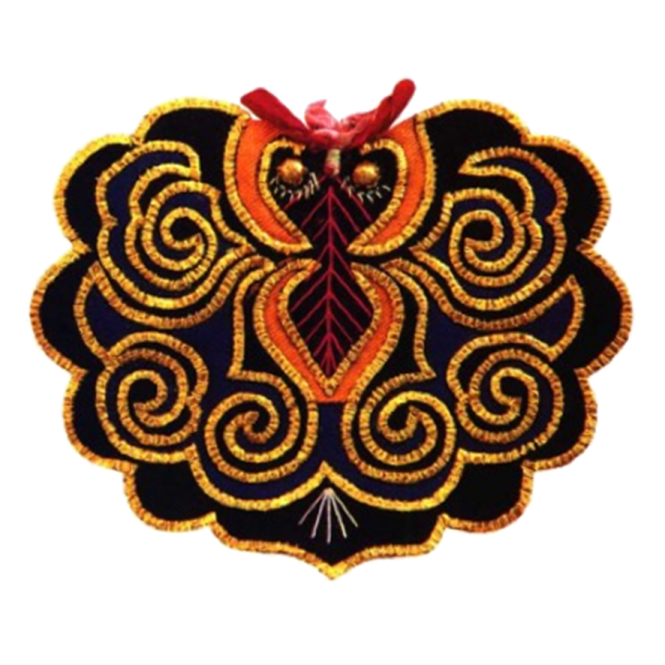 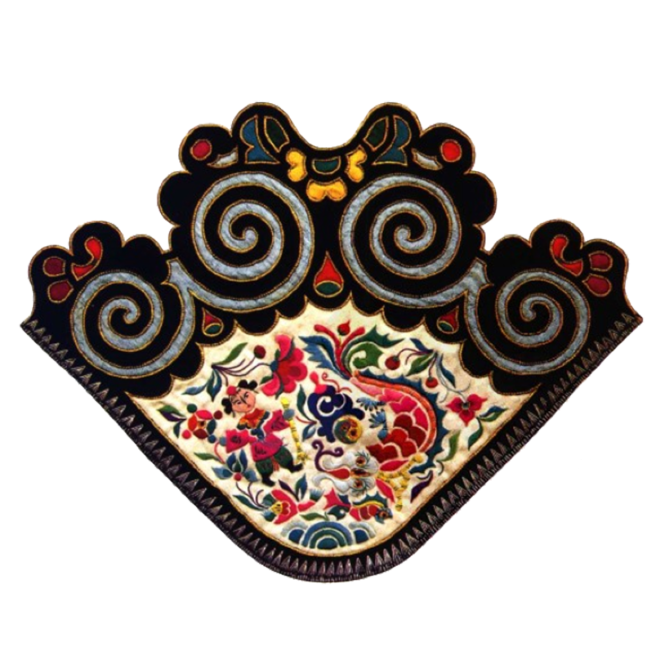 Like traditional Chinese clothing, traditional lingerie also shows class through use of colour. There is an order of colour that shows one’s class, from nobility to middle class: bright yellow, gold and silver – purple – red – brown – green – blue – black, white and gray.

The colour of lingerie is also related to age. Dark colours such as dark brown, dark blue and black are often used by middle-aged women.

At the same time, the use of colour in ancient Chinese lingerie has a strong geographical connection. Such as:

– The Saibei plateau (a region in northwest China) like to embroider colourful patterns on white cloth.

The different colours used will bring different visual effects and feelings to people. 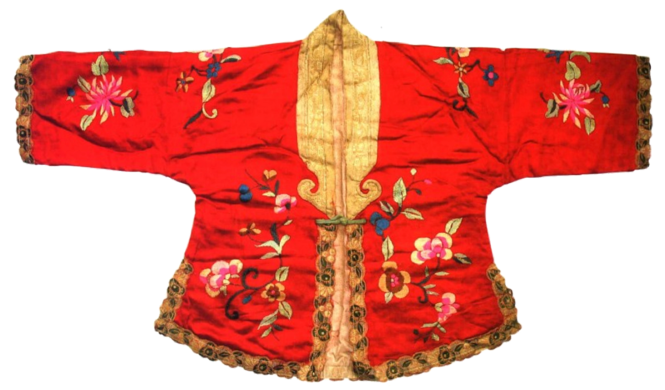 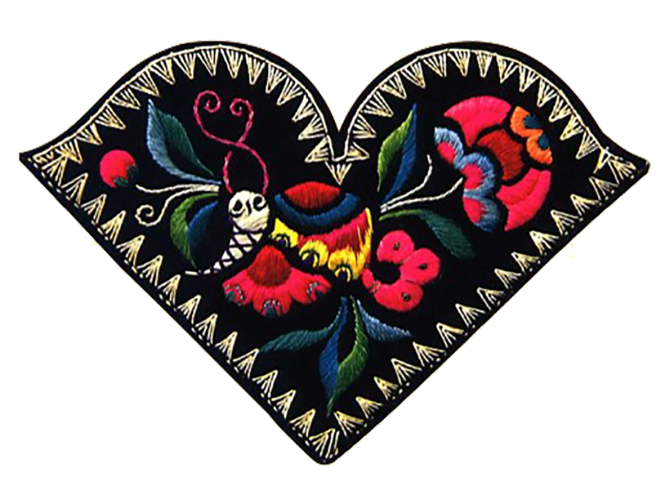 Good use of complementary colours creates a strong visual impact. 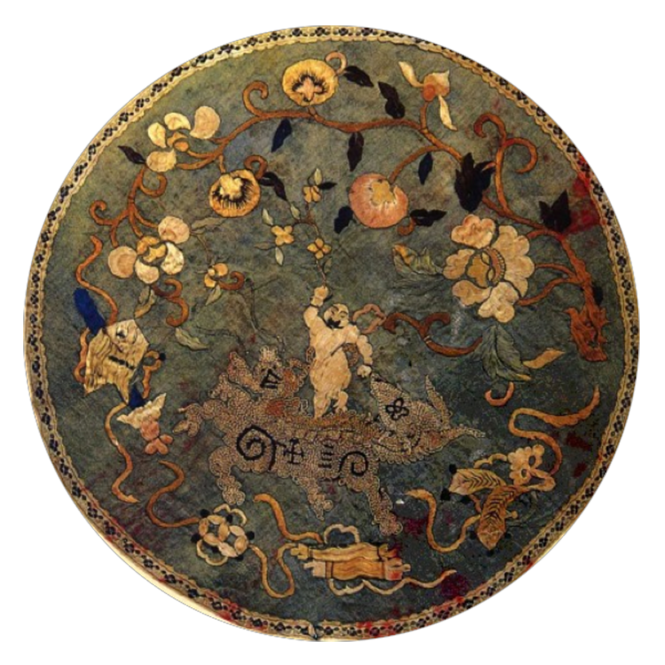 The use of similar tones creates a subtle and reserved feeling. 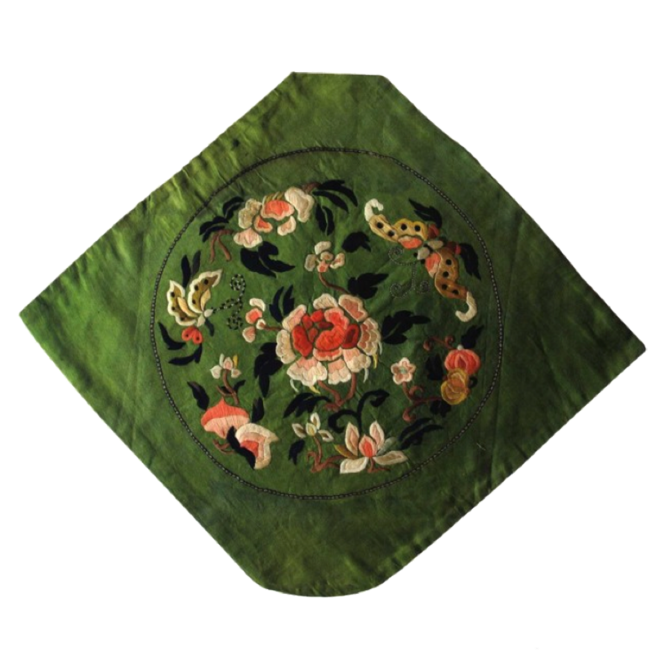 The combination of small usage of light colours and a small amount of pure block colour makes the piece seem harmonious.

The decorative use of the same colour is simple and generous.

The rich knowledge and intuition of this traditional lingerie colour shows the exquisite thinking of the ancient people of China.

Find your own oriental pieces on Interactchina as well as other beautiful things!

Aileen & Norman co-founded Interact China in 2004 with specialization in fine Oriental Aesthetic products handmade by ethnic minorities & Han Chinese. Having direct partnerships with artisans, designers, craft masters and tailors, along with 10 years solid experience in e-commerce via InteractChina.com, we position well to bridge talented artisans in the East with the rest of the world, and bring you direct finely selected products that are of good quality and aesthetic taste.

P.S. We Need People with Similar Passion to Join Our Blogging Team!

If you have passion to write about Oriental Aesthetic in Fashion, Home Decor, Art & Crafts, Culture, Music, Books, and Charity, please contact us at bloggers@interactchina.com, we would love to hear from you!

This is a demo store for testing purposes — no orders shall be fulfilled. Dismiss